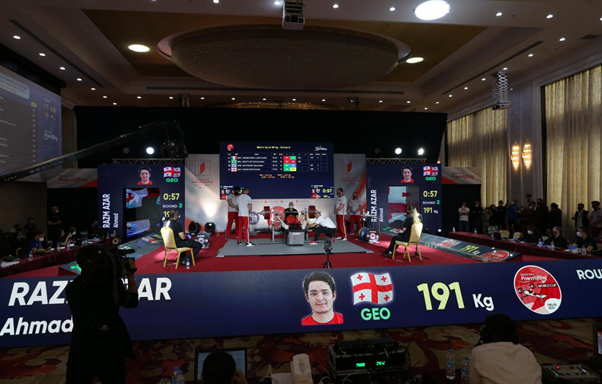 The competition will take place from 27 November to 5 December and was initially scheduled to the Georgian city of Batumi.

The decision was taken in conjunction with the Local Organising Committee (LOC) in order to facilitate transport operations in the host country and to ensure that as many athletes and teams as possible could attend the event.

Tbilisi successfully hosted a World Para Powerlifting World Cup for the first time in May with almost 100 athletes from 25 countries.

It will be the first edition of the World Championships in Europe since the inaugural competition in Uppsala, Sweden in 1994.