The Foundation is deeply committed to issues and events pertaining to athletes with disabilities throughout the world. Parasport’s major goal is to assist in building strong relationships between national Paralympic movements, government institutions, and society at large. Our assistance is realized through financing athletes, events, and educational programs.

Parasport supports international conferences and seminars for coaches, scientists, administrators, and doctors to meet with experts in the field of sports for athletes with a disability.

International Parasport Foundation has been organizing a number of events to strengthen the cooperation between Paralympic institutions and to promote Paralympic sports among the public.

In 2007, Parasport took part in arranging a visit of Sir Phillip Craven, the President of the International Paralympic Committee, to Moscow.

In 2008, the Foundation sponsored and organized an Ambassador reception at the Beijing Paralympics. The event served as a meeting point for representatives of fifteen national Paralympic committees, the Games organizers, and the International Paralympic Committee (IPC).

Parasport sponsors awards ceremonies for outstanding achievements in Paralympic sports in order to promote Paralympic activities among government institutions  the media, and the general public and to increase the public’s awareness of and engagement in the Paralympic Movement. 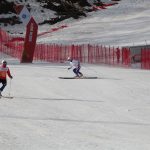 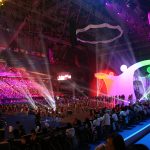 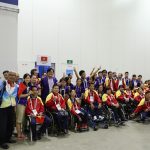 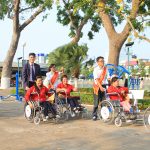 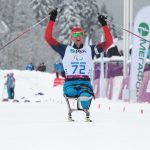 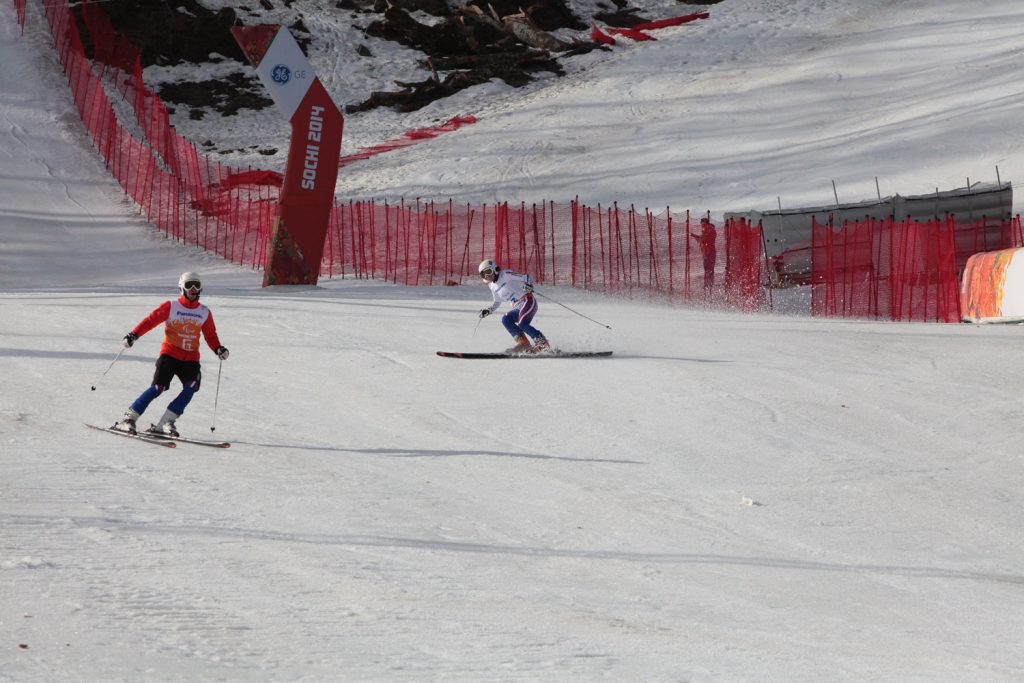