The International Paralympic Sports Foundation (Parasport) is a non-profit charitable foundation organized to support the training and competition of athletes with disabilities. The Foundation serves as a long term source of financial support to athletes worldwide with physical and sensory impairments.

Parasport works in close partnership with international Paralympic Committees of countries to promote a healthy lifestyle and athletic achievement among the disabled through the funding of an array of Paralympic national organizations as well as teams and individual athletes directly.

Parasport was established in 2007 to provide resources to advance the quality and opportunities for athletes with disabilities and to promote the Paralympic sports movement. Since inception, the Foundation has been supporting Paralympic Teams and National Paralympic Committees and assisting disabled athletes directly in their participation in competitions, training. and [social activities]. The Foundation plans to expand its endowment activities by allocating funds to additional Paralympic organizations in  Europe, , Asia, and Latin American.

The International Paralympic Foundation invites founding contributors to join us in our work. We are open to partnerships and cooperation to support the right of disabled people to full participation, equality, and development through the world of sports. 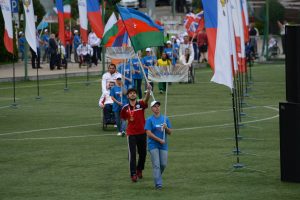 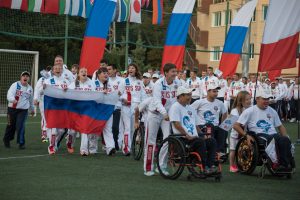 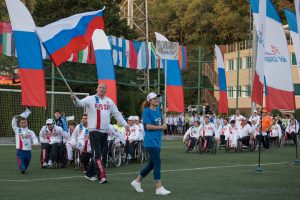 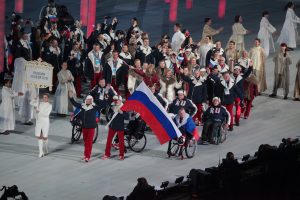 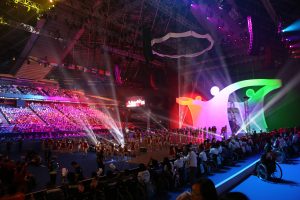 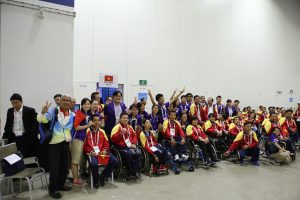 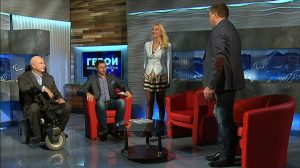 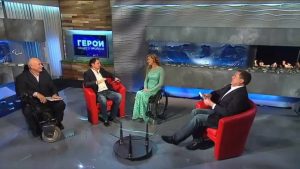 The following guidelines determine how contributions are made by Parasport:

The Foundation, both in its role as a founding sponsor of the Paralympic Movement and through a variety of other fund-raising initiatives:

Oleg Boyko, Head of Commission for Development of Russian Paralympic Movement and Chairman of the Board Finstar Financial Group.

President of the Russian Paralympic Committee

Chairperson of the Governing Board, first Vice-President 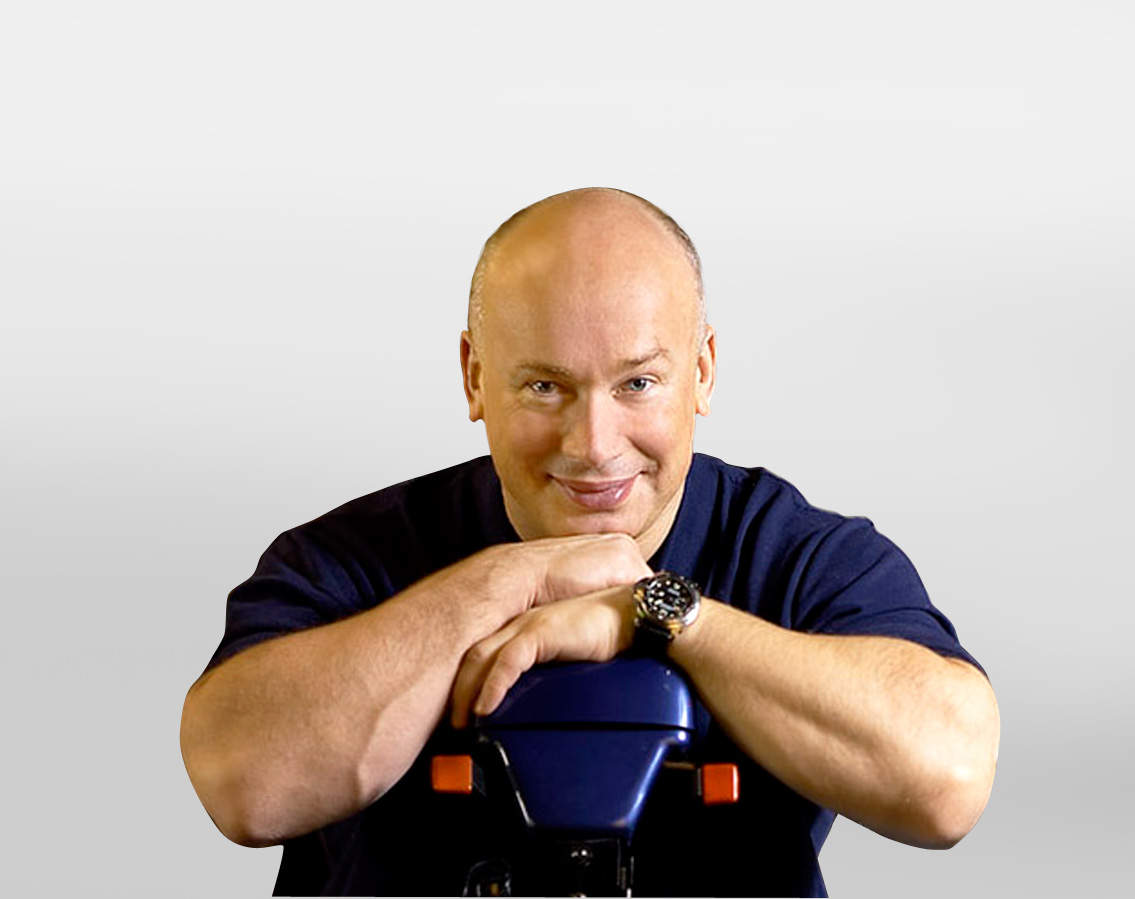 Oleg boyko says:
“The beauty of the Paralympic Movement is that the experience and achievements it provides, along with its values, are often the path to success in life outside of sports. Spreading this message is one of the main goals of Parasport as an organization.”
Oleg Boyko - The Founder of Parasport
Menu